In this first of a four part series, Jay and Travis take a look at the 1995 anthology film “Four Rooms”. If hotels are a eclectic mix of characters and stories, what better way to showcase this than by having four directors tell their wacky (often dark) tales of what goes on behind the closed doors of hotel rooms. 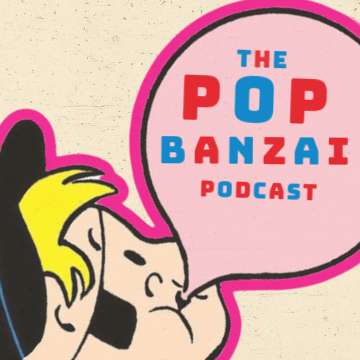